We are very sad to report that Sue Nicholls, a director and founder of the CHEESE Project died in November this year after a most courageous battle with cancer.

Sue played a most important role in the founding of the CHEESE Project, by obtaining funds through the Bishopston, Cotham and Redland (BCR) energy group, and she remained a constant enthusiast and help in our work right up to when she attended our last Directors' meeting. We will always be in her debt for her commitment to energy saving, and steadfast support of the project. Her science background was most important and helpful in our work to analyse our survey data.

Sue brought her passion to make a personal contribution to reducing her family’s carbon footprint by making energy-saving improvements to her own house, which then became one of the Bristol Green Doors example homes, open to the public.

Sue then recognised that more could be done to help Bristol to reduce its energy demand and became involved with The CHEESE Project. At that point, we had just started out with support from Bristol Green Capital in 2015. Sue helped to publicise CHEESE at the Redland May Fair, and set up the BCR energy group shortly afterwards to promote CHEESE parties as a way to promote our surveys. By the autumn she was part of the management team and she secured a crucial grant from BCR Neighbourhood Partnership which enabled CHEESE to buy equipment to start internal thermal surveying.

Since then, thanks to Sue’s continuing hard work, the project has surveyed more than 300 homes, to great acclaim by the householders. Earning local, national and international respect. Sue brought her scientific rigour to working with two successive interns from Bristol University, who were tasked with analysing the outcomes of the thermal surveys. Thanks to Sue’s contribution and remarkable, quiet commitment, even when she was seriously ill, the project has been replicated twice in SE London and there are plans to extend it nationwide to make a significant contribution to combating climate disruption.

We will miss her greatly. 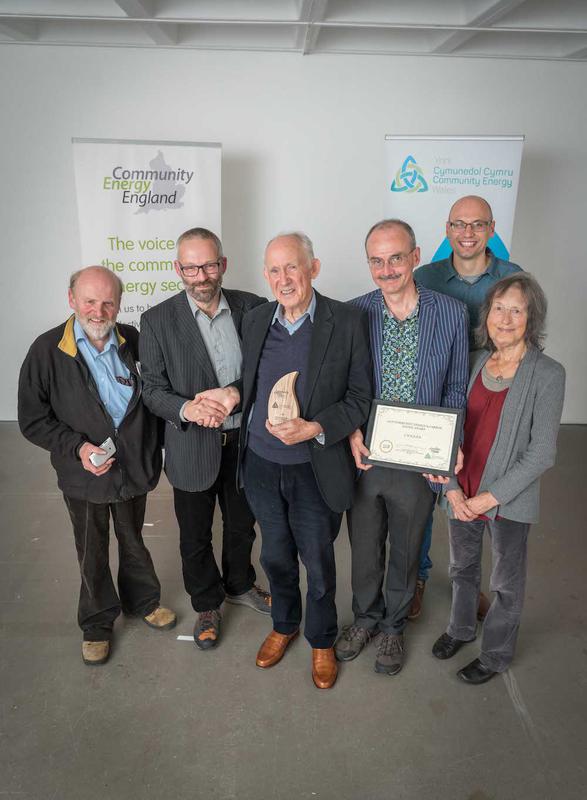